How to Use Leftover Pears 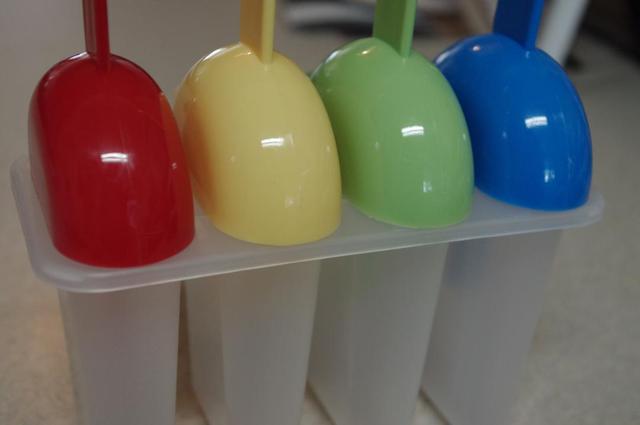 For the holidays this year, I ended up with two Harry & David gift baskets. While this was a delicious surprise, it also meant I had entirely too many pears. After eating the first five or six, I got a little bored with them. Luckily, pears make excellent desserts. It is very common to poach them or turn them into tarts, but I'm not into common desserts. What I was looking for was a simple dessert that would double as a way to preserve the pears. After all, if I'm bored with them now, I might not want to eat them right away.

RIpe, soft pear flesh will puree easily, so there are lots of different options. One of my first thoughts was pear granita. All you need to do is combine some simple syrup and pears in a blender to get your base. However, you can also dress this up with flavors you like with pears. Vanilla is a great choice, as is cinnamon. I just made a cinnamon pear jam that is delicious, and I was thinking that a pinch of cinnamon in this recipe would really add some warmth.

Warmth may not be the first thing you think of with a frozen dessert, but it is tasty.

My next thought was to use them in homemade ice pops. You could take the same recipe you used for the granitas and freeze it in popsicle molds instead for a completely different recipe. Double the batch size and make both recipes at once. This will give you two easy ways to preserve those excess pears. Check out my tips for making great ice pops if you want to experiment with your extra fruit and create your own recipes. It's one of the easiest ways to experiment with different flavor combinations.